Legendary musicians, composers and producers as well as up and coming artists deconstruct their musical inspiration and sound while also tackling health issues that matter to them. 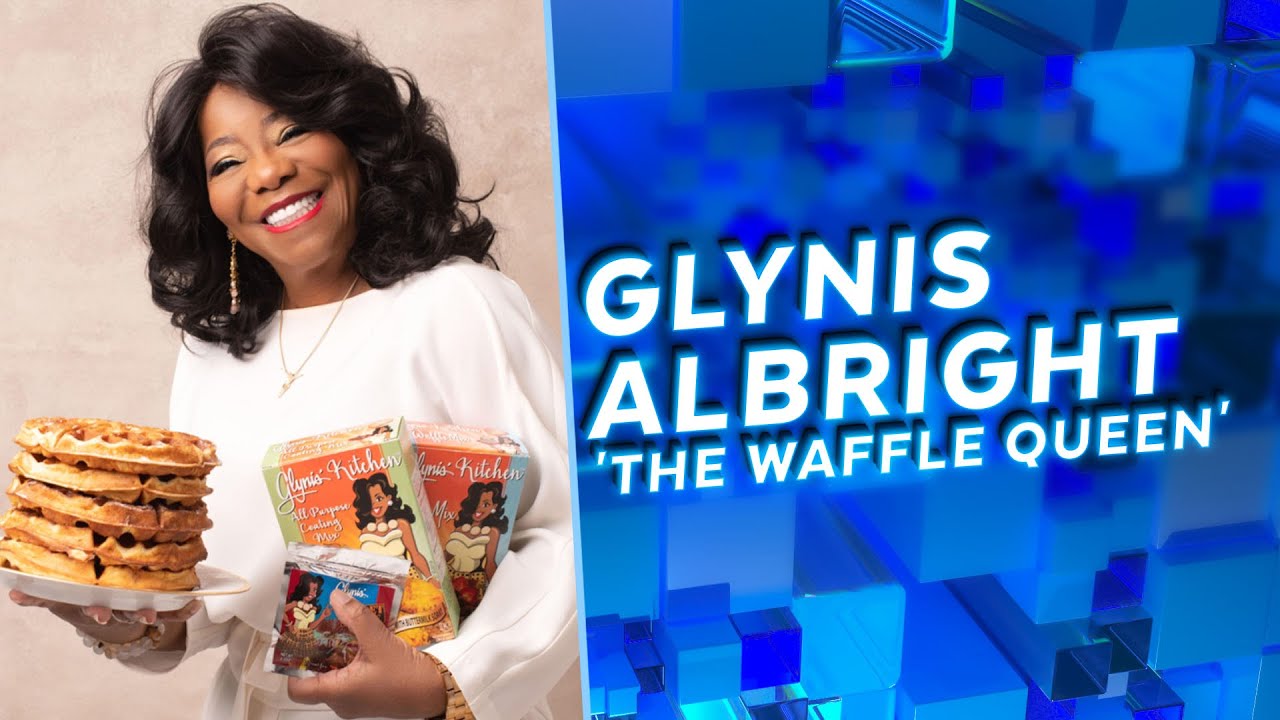 'How Food Saved My Life:' Glynis Albright, The Waffle Queen, on Her Comeback After Cancer.

Born and raised in Los Angeles, this Young Man Chris STAR is on a mission to pursue his musical dreams. He started out in the studio with his mother at the age of three. He was doing vocals on intros to records, harmonizing and ultimately rapping. As a writer, he has a new sound and keeps his lyrics clean. He represents something new and fresh out of the LA streets and goes to Crenshaw High. He also is an inventor and creator. He designs his own video games that have millions of subscribers. He is Managed by OG3 and Never Broke Again Records.